Last year I was asked to help produce a cookbook. A cookie cookbook to be exact. I was recommended to the author, Robert Merten, (AKA: The Cookie King) by his publisher, Lydia Inglett, Ltd.. I had worked with Lydia to photograph another cookbook several years prior. Of course I said yes, I got to photograph cookies and work with some really fun people. One of the photographic sessions we did was of Robert and a throne. This was set up in my photo studio in Beaufort, SC. 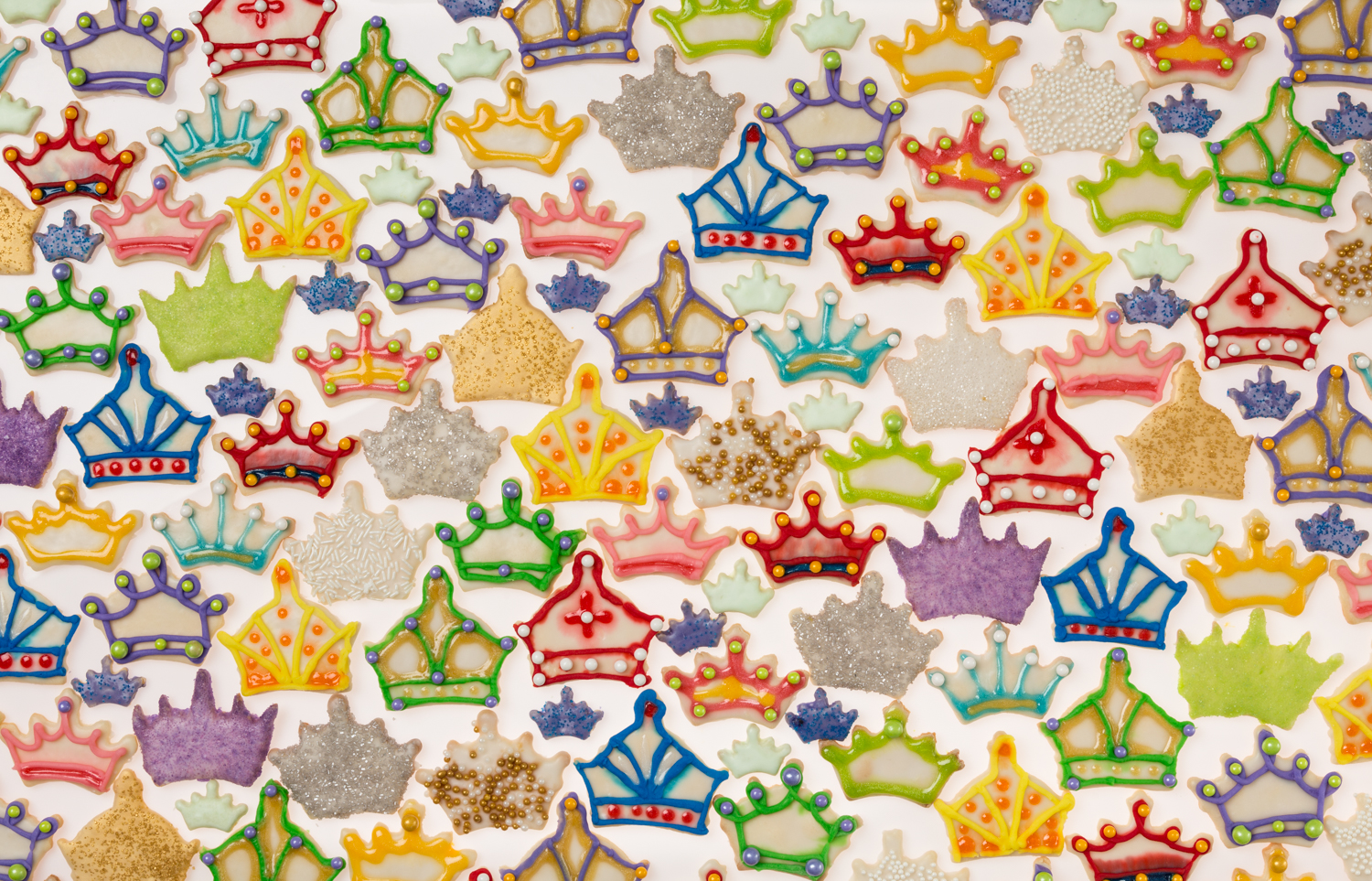 Robert Merten, AKA The Cookie King photographed in my studio 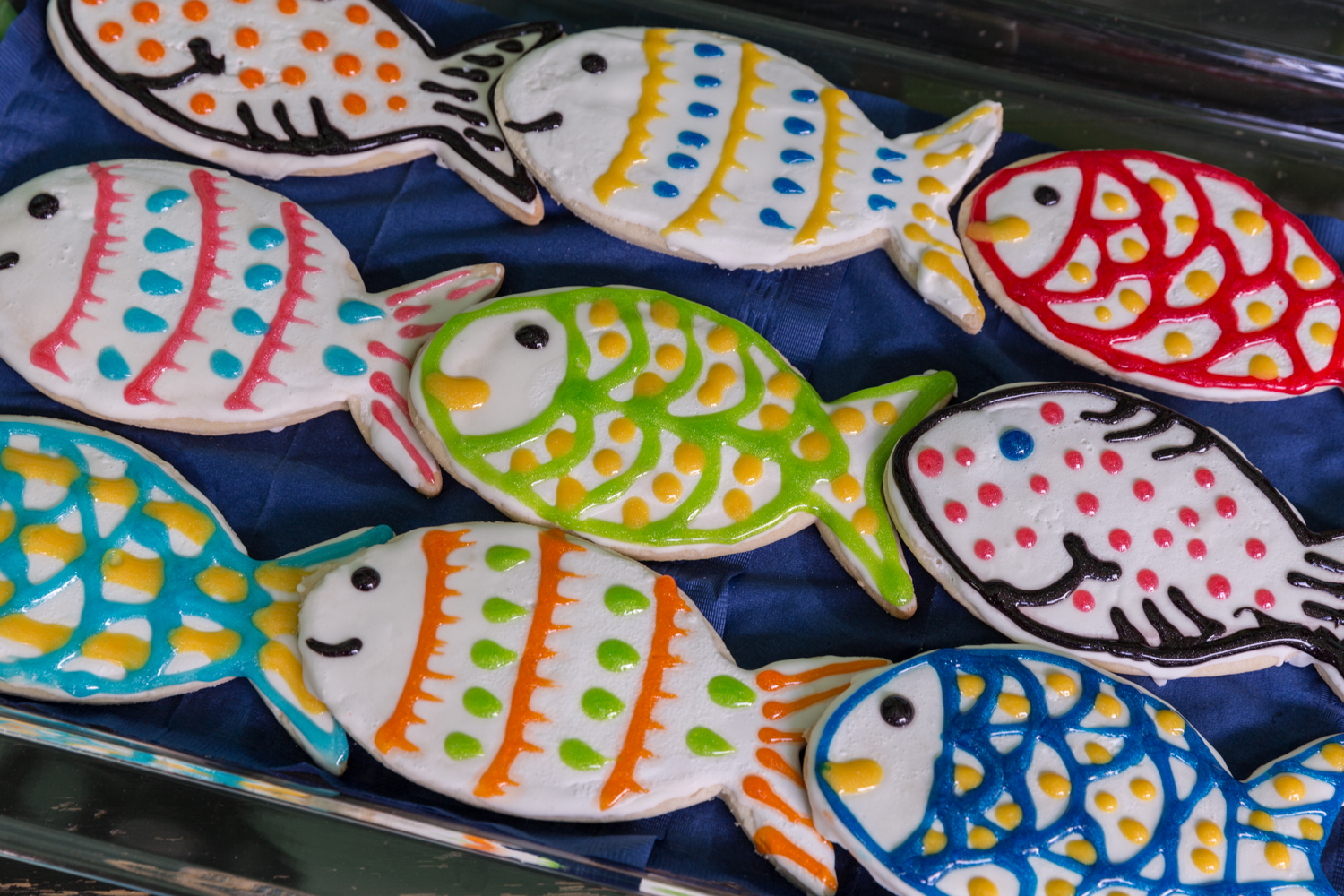 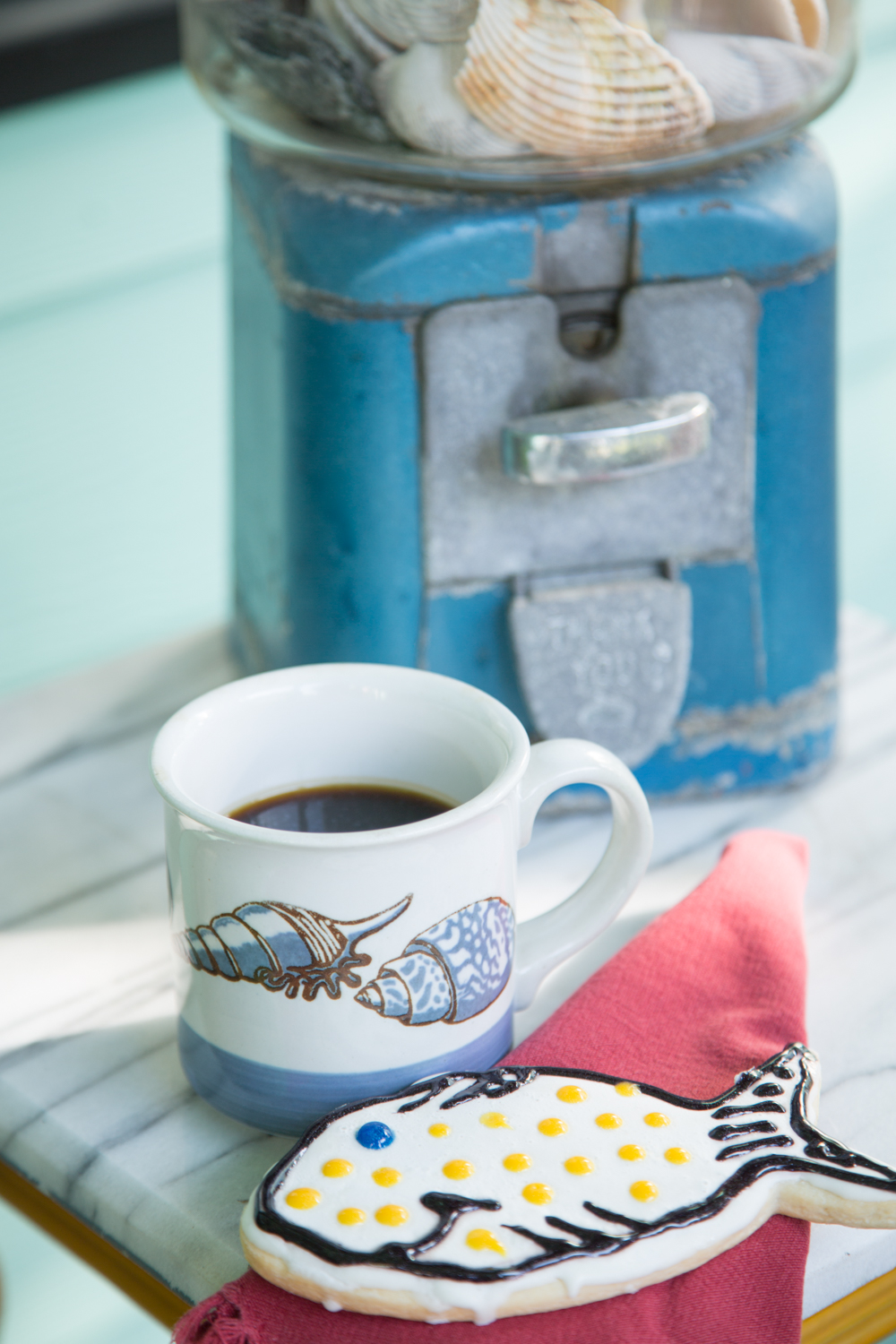 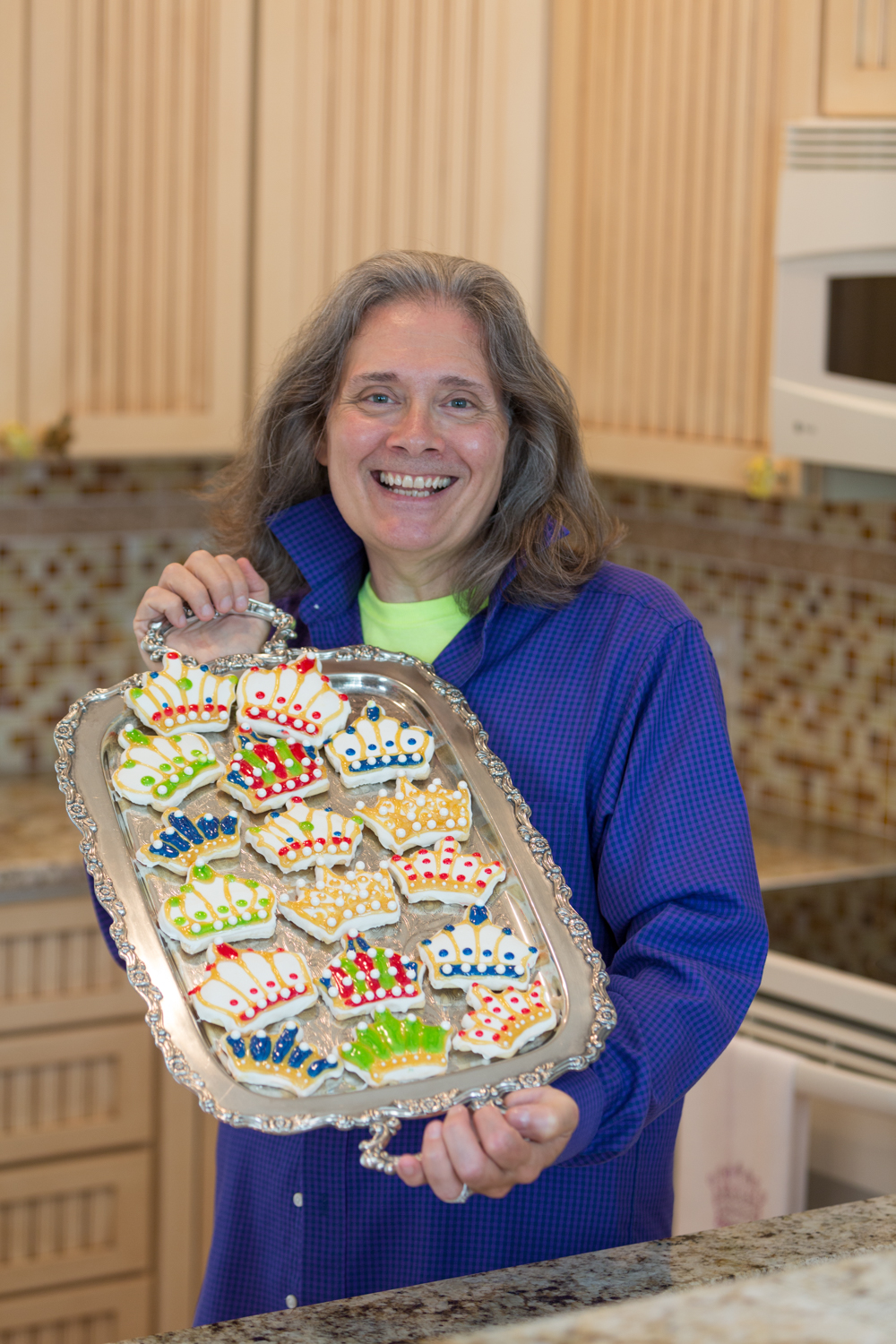 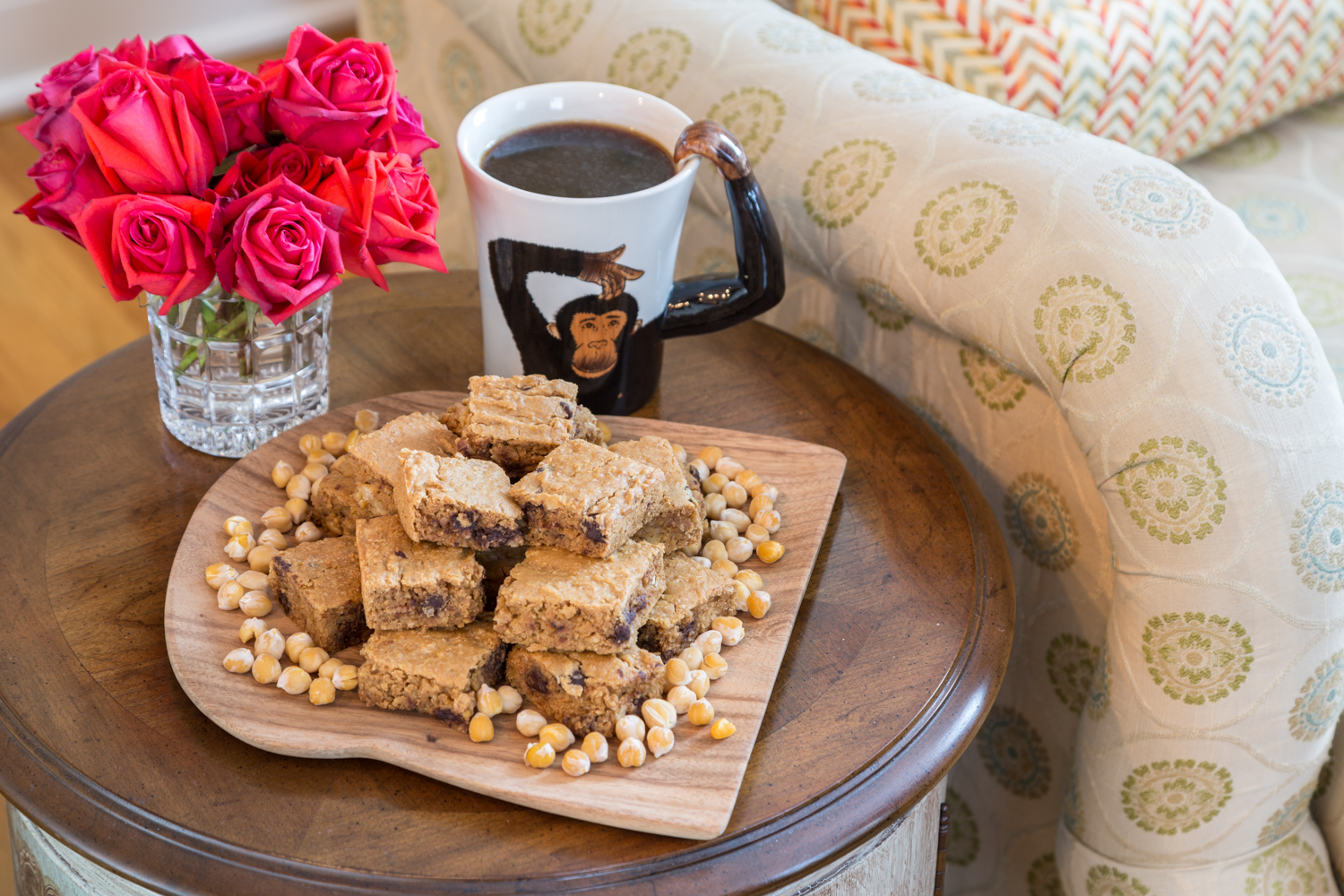 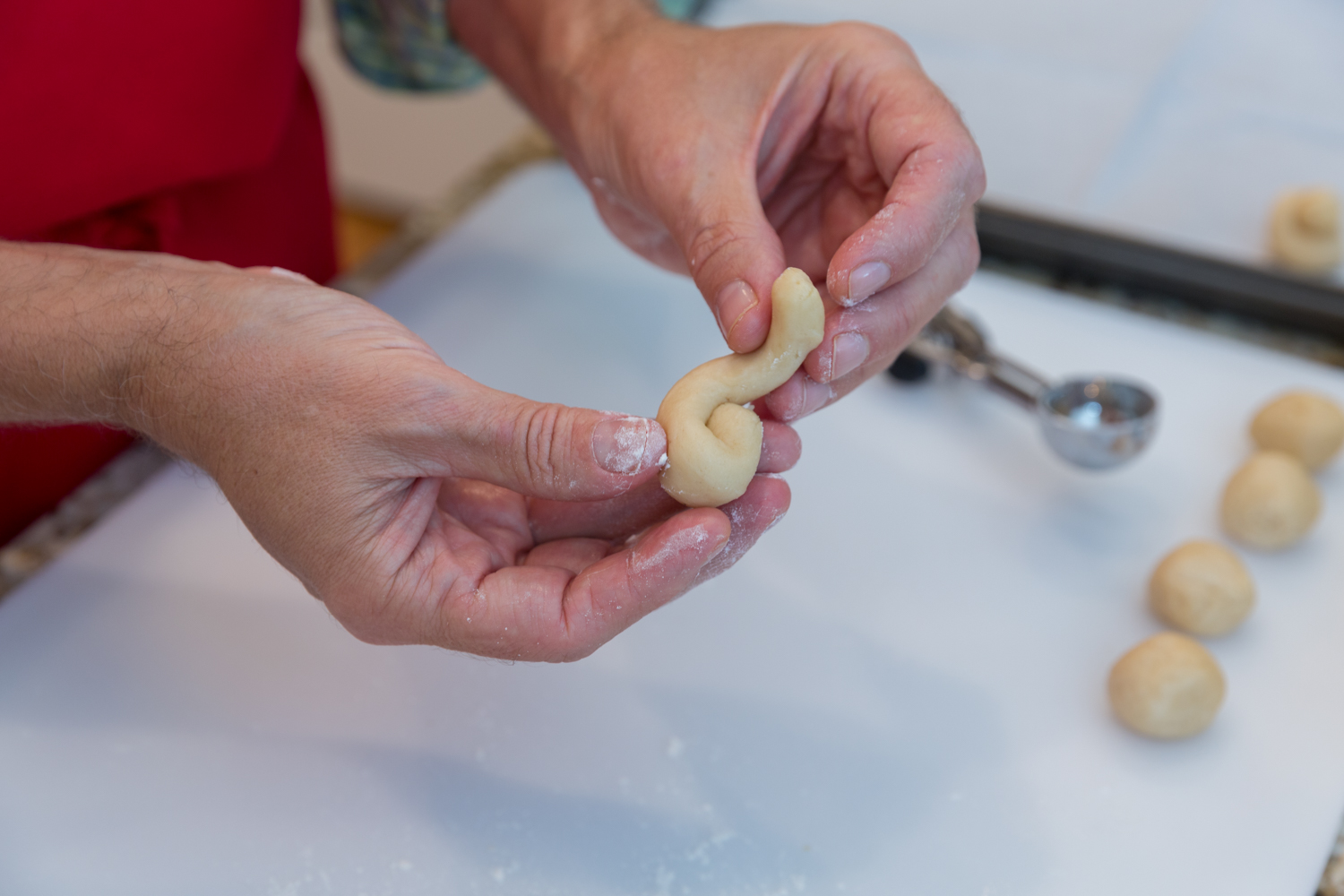 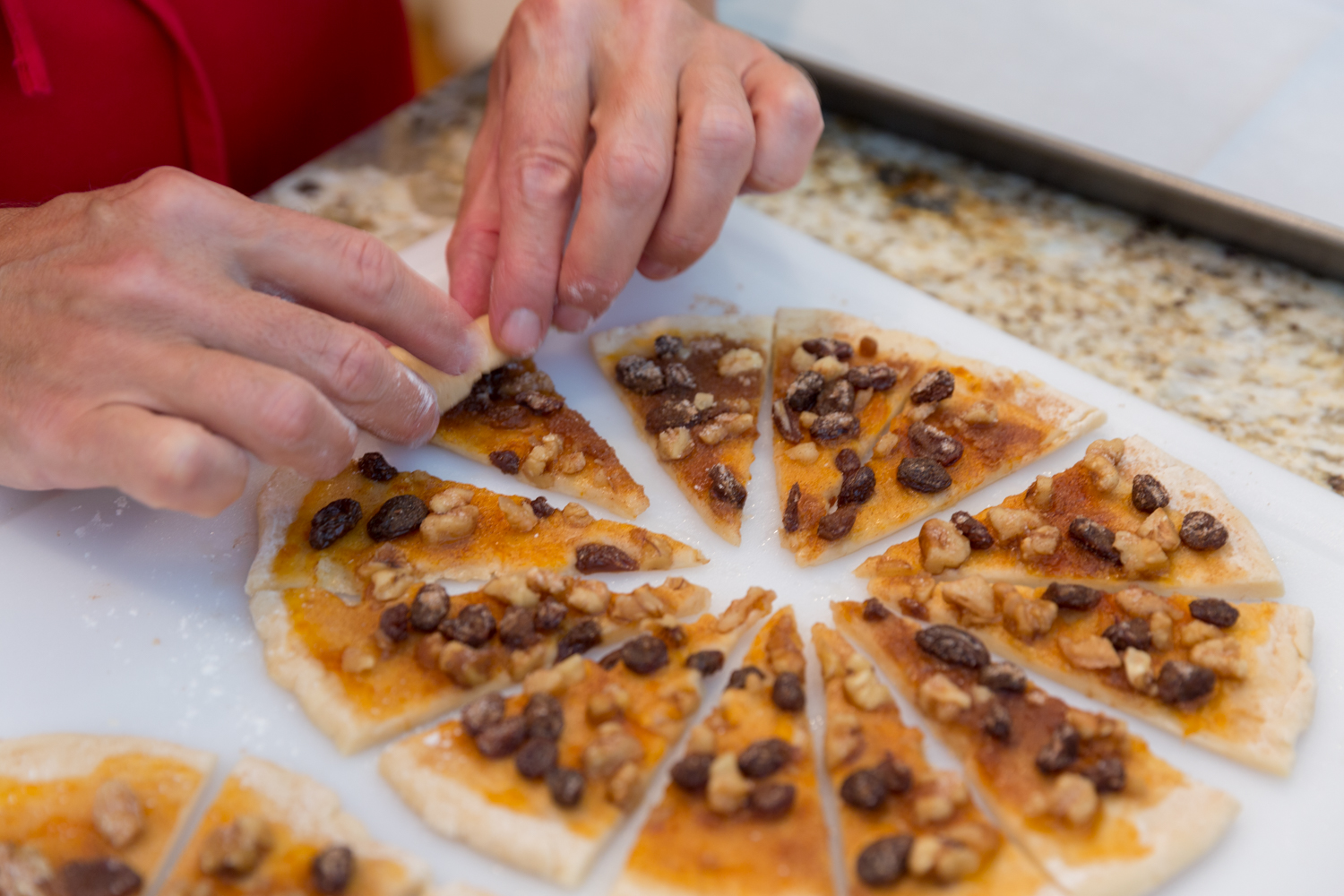 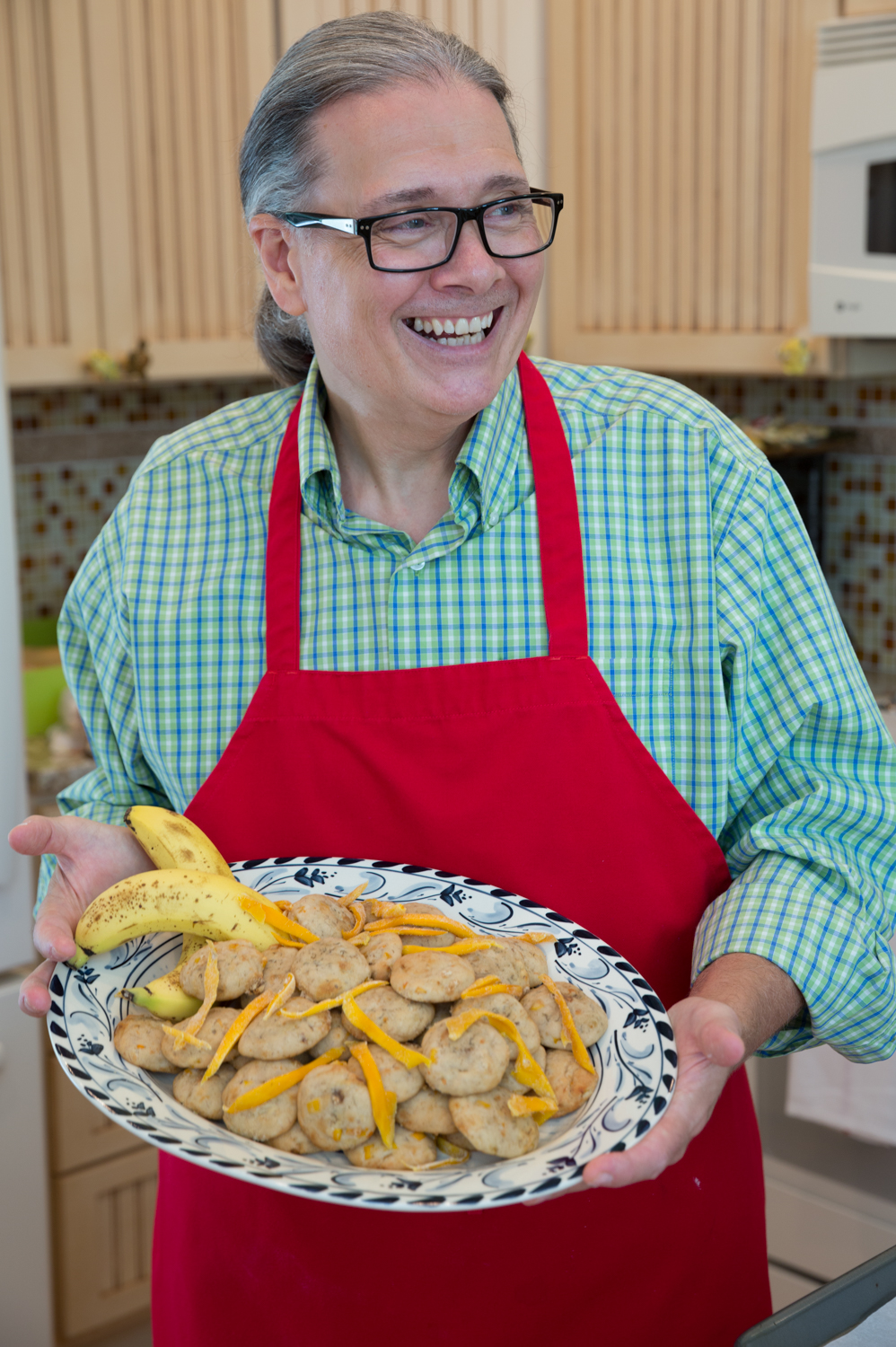 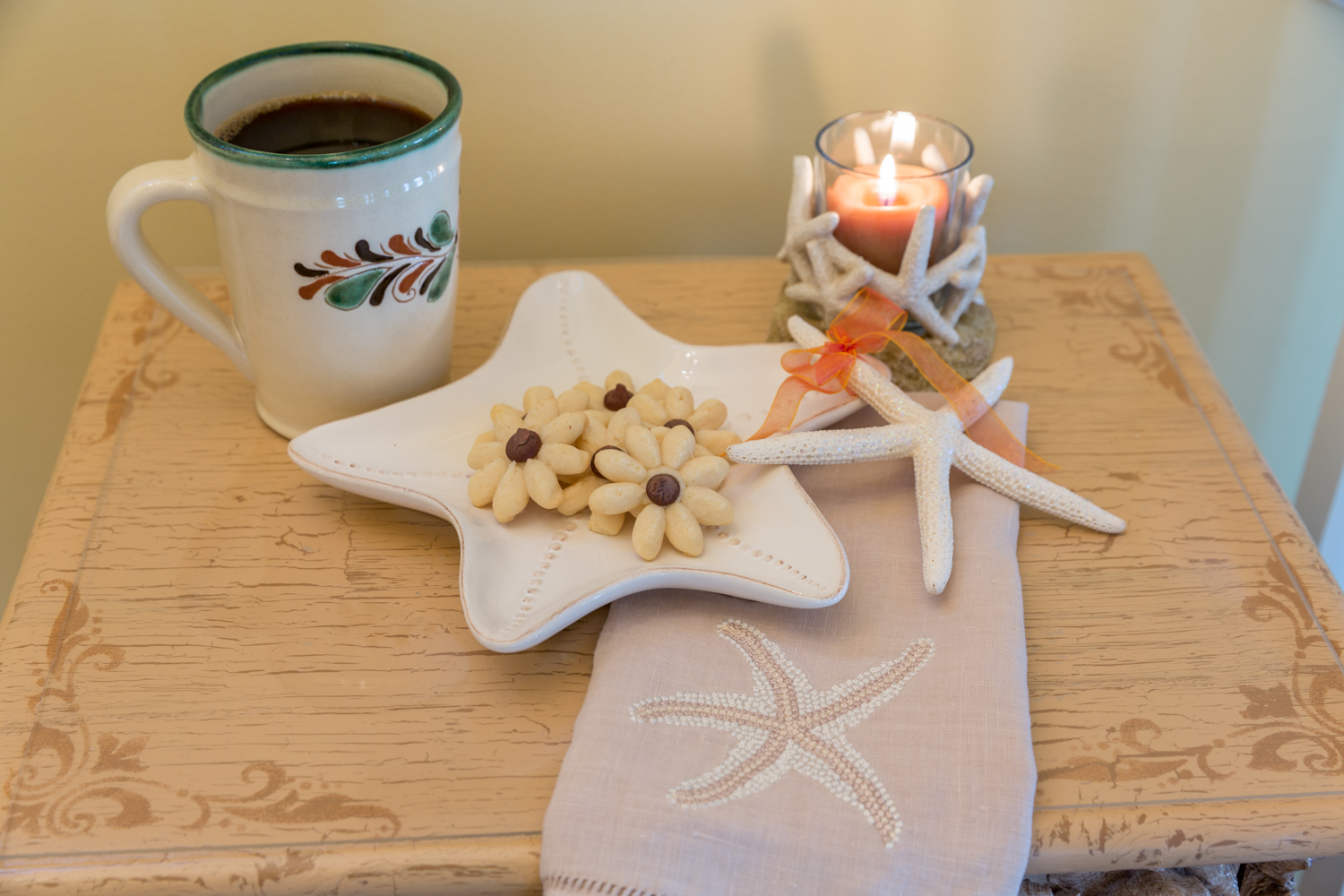 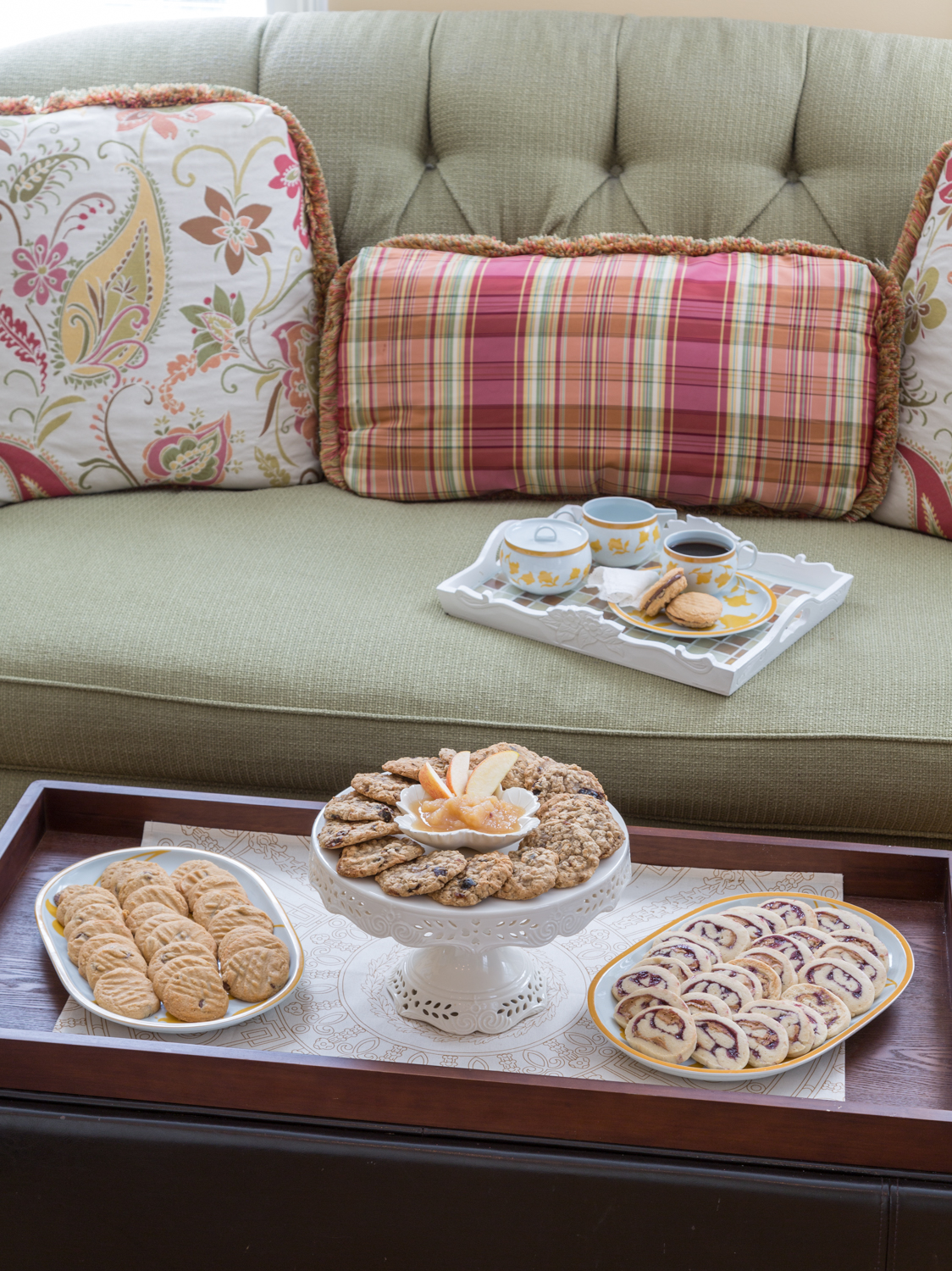 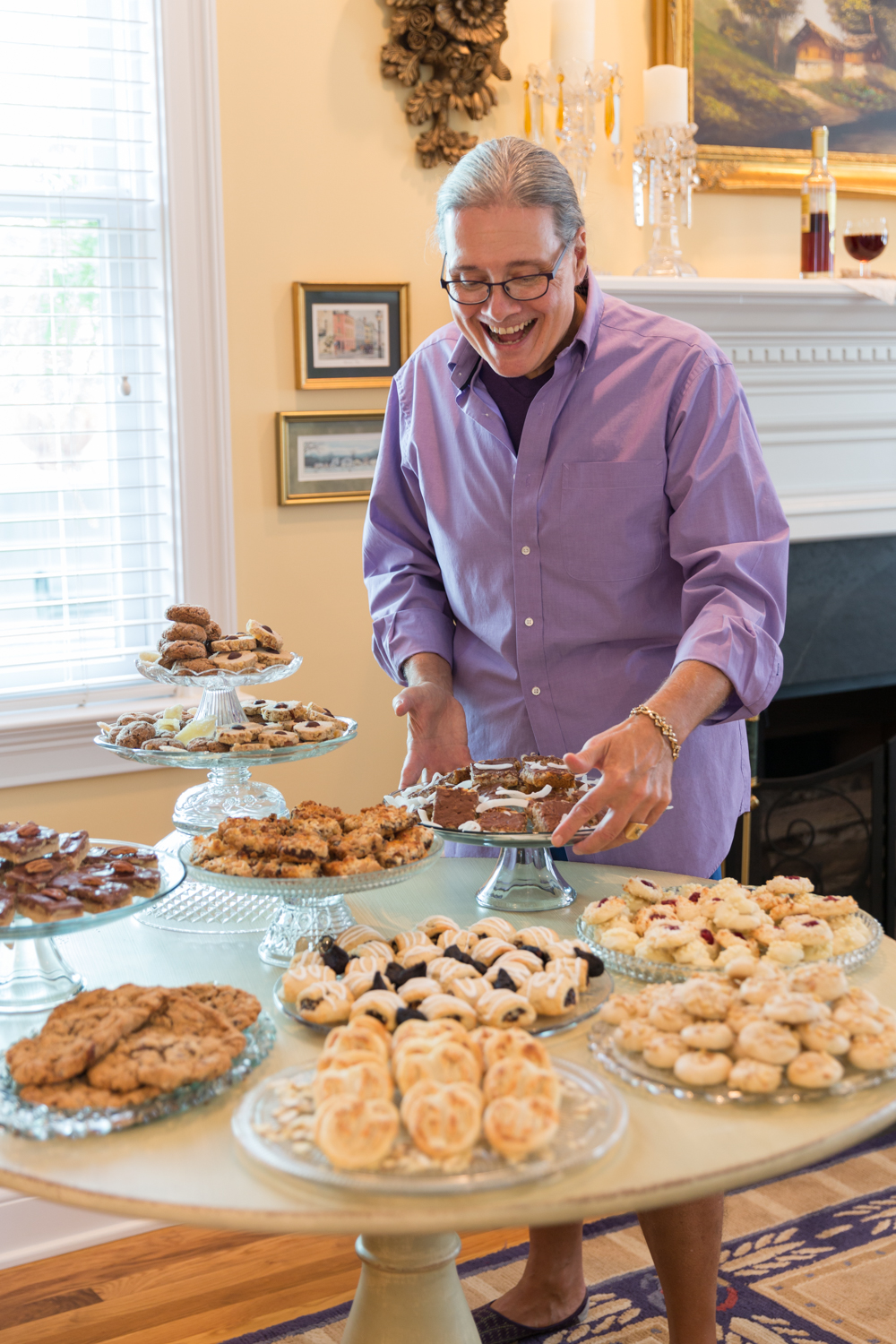 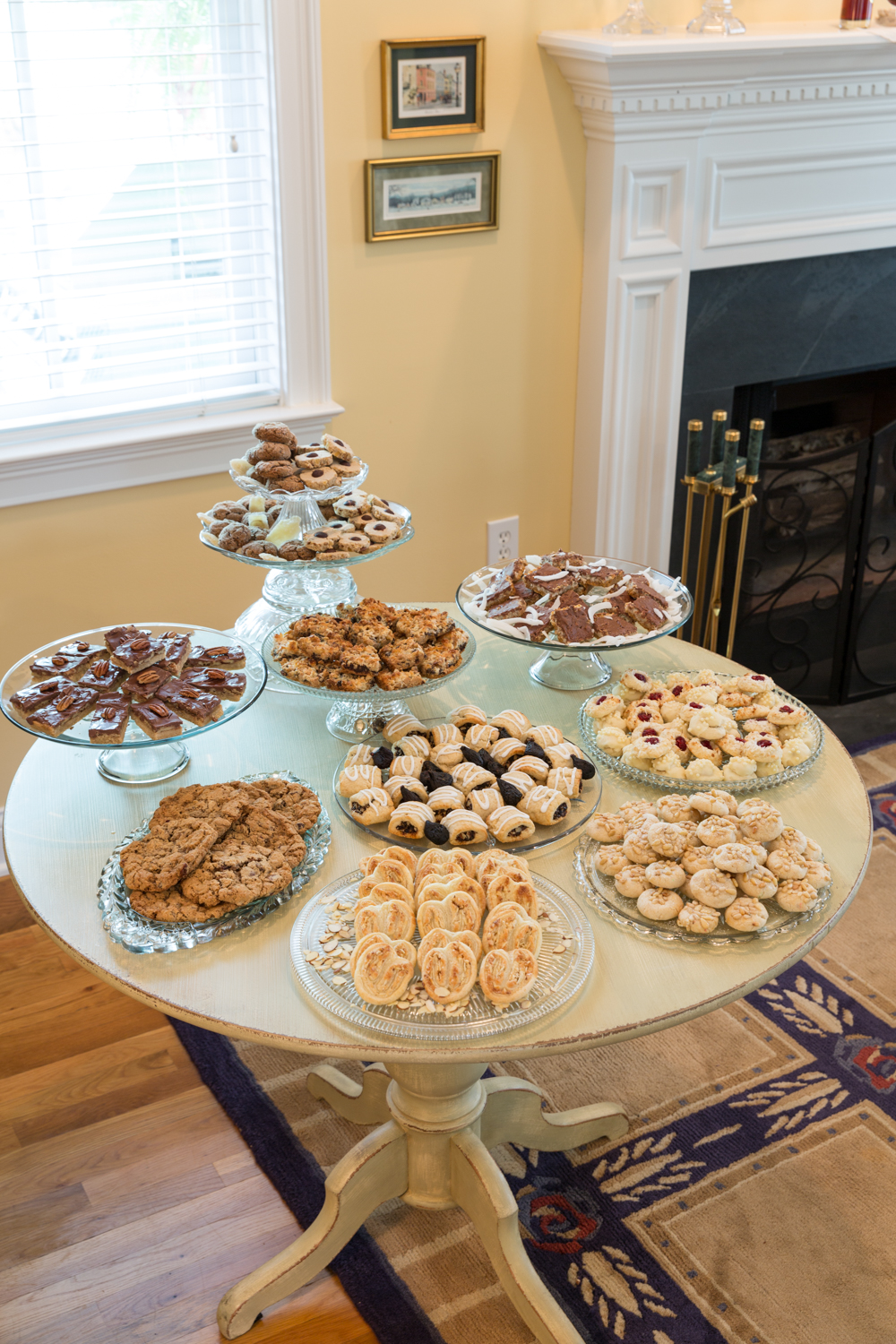 Above are some of the images that I photographed for use in the book.

Below are some of the behind the scenes images that we took during our shoots. The first image shows Robert, his partner Les, my assistant Morgan Ellis and me! The second shows Les taking some behind the scenes pictures while I photographed.

The next four show how I use a little device to be able to remotely view and capture images from my camera using an iPad. This makes it very convenient to show a client images live during a shoot. They can be viewed much larger and better this way than trying to look at the back of the camera. 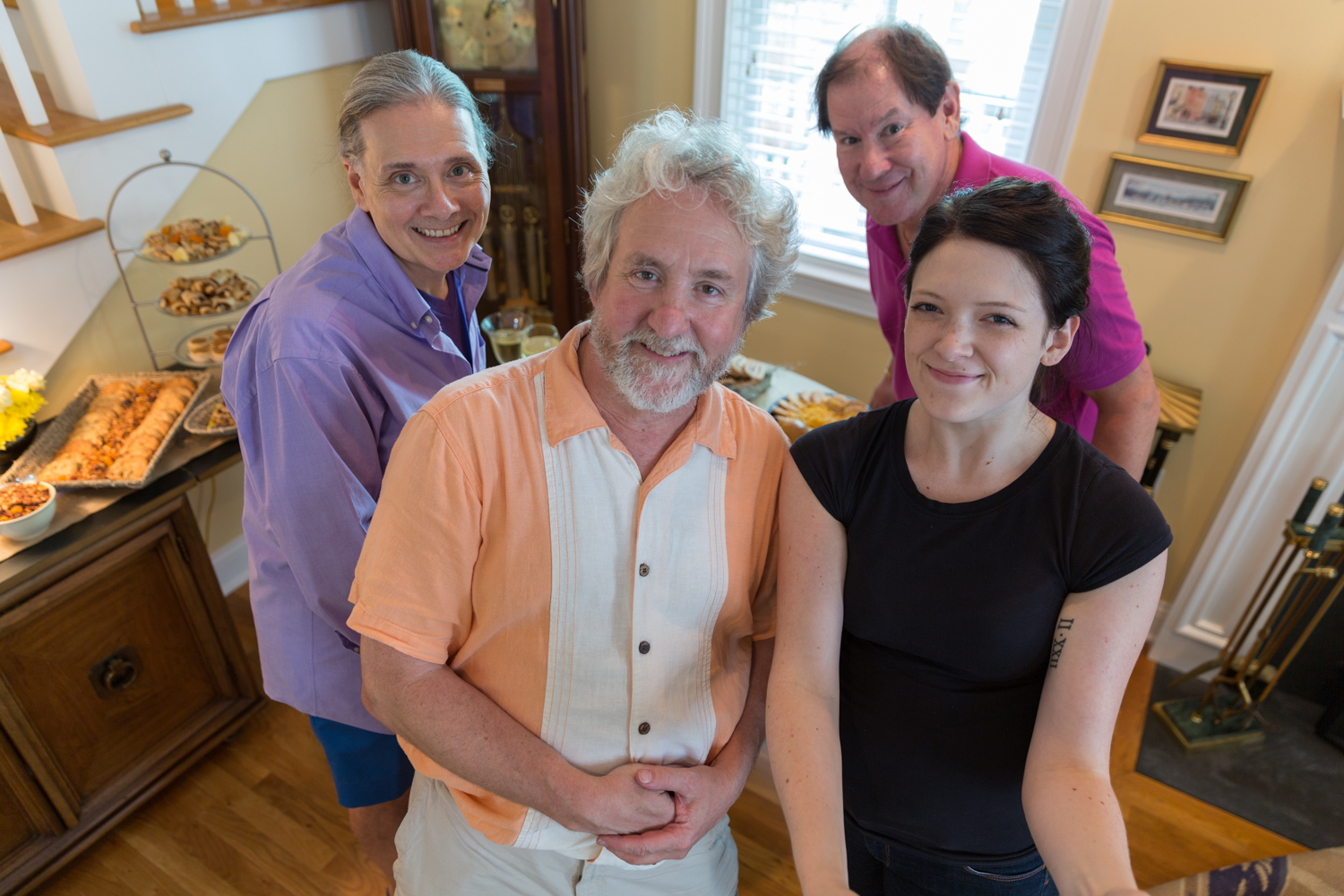 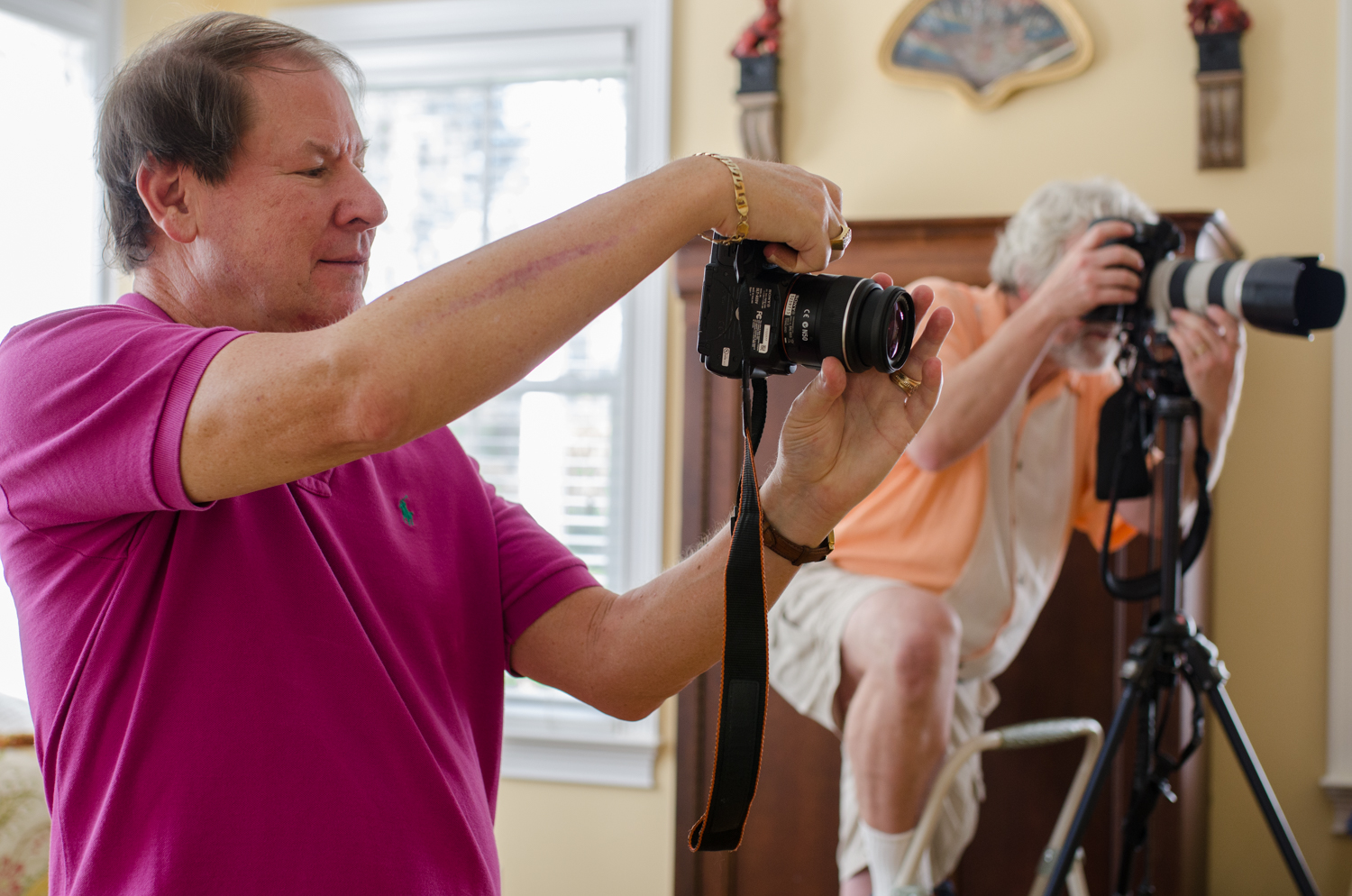 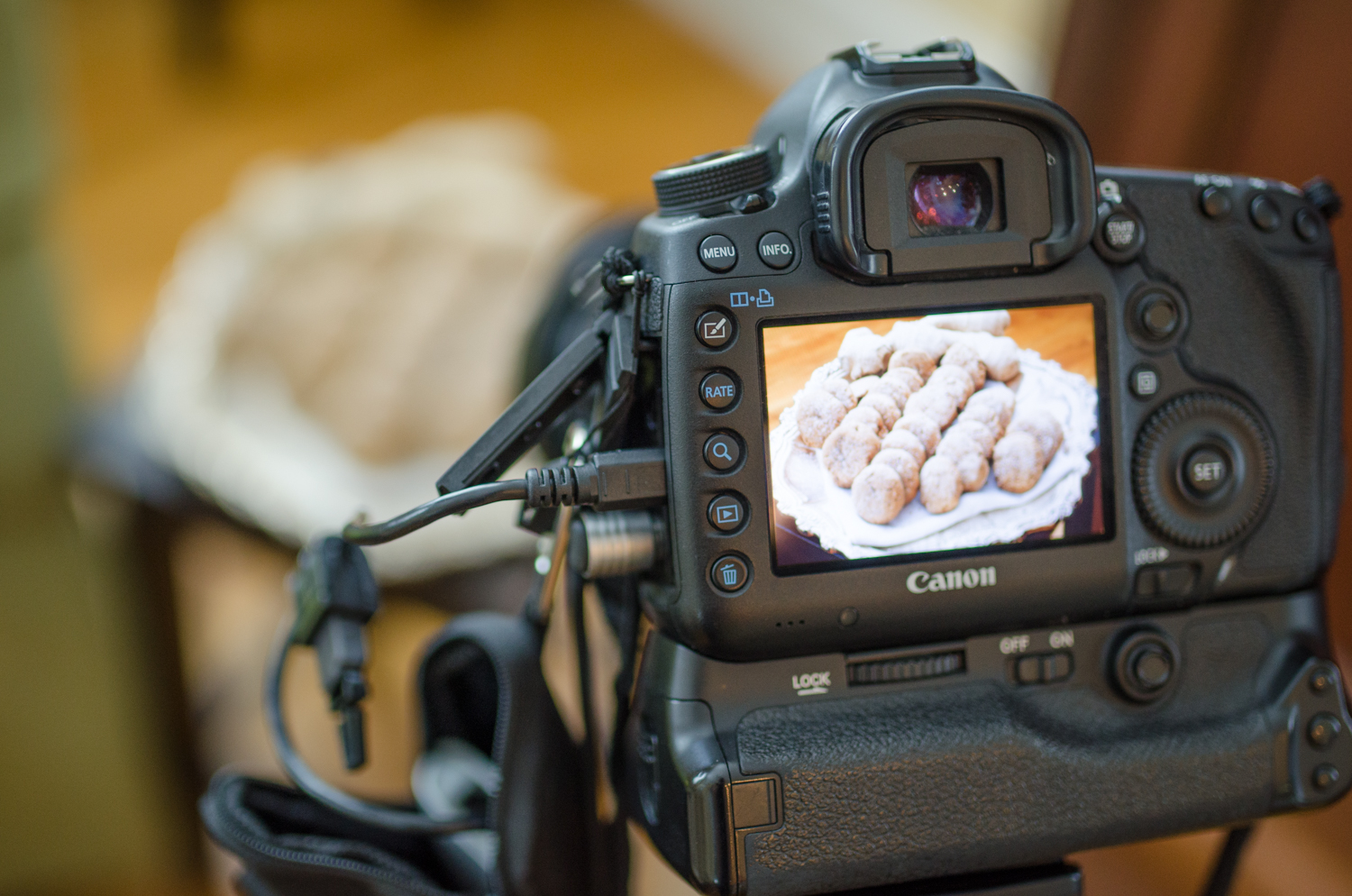 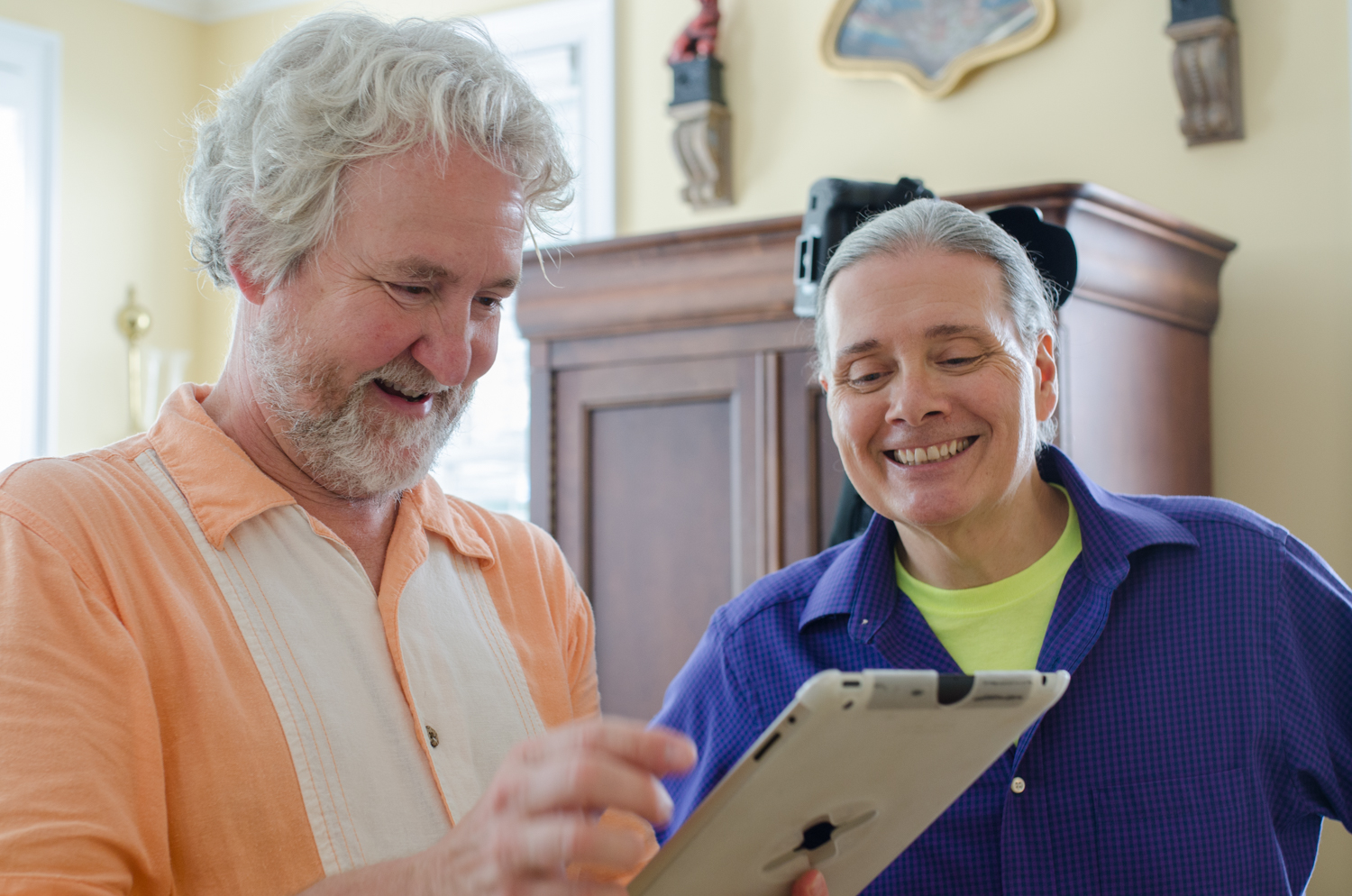 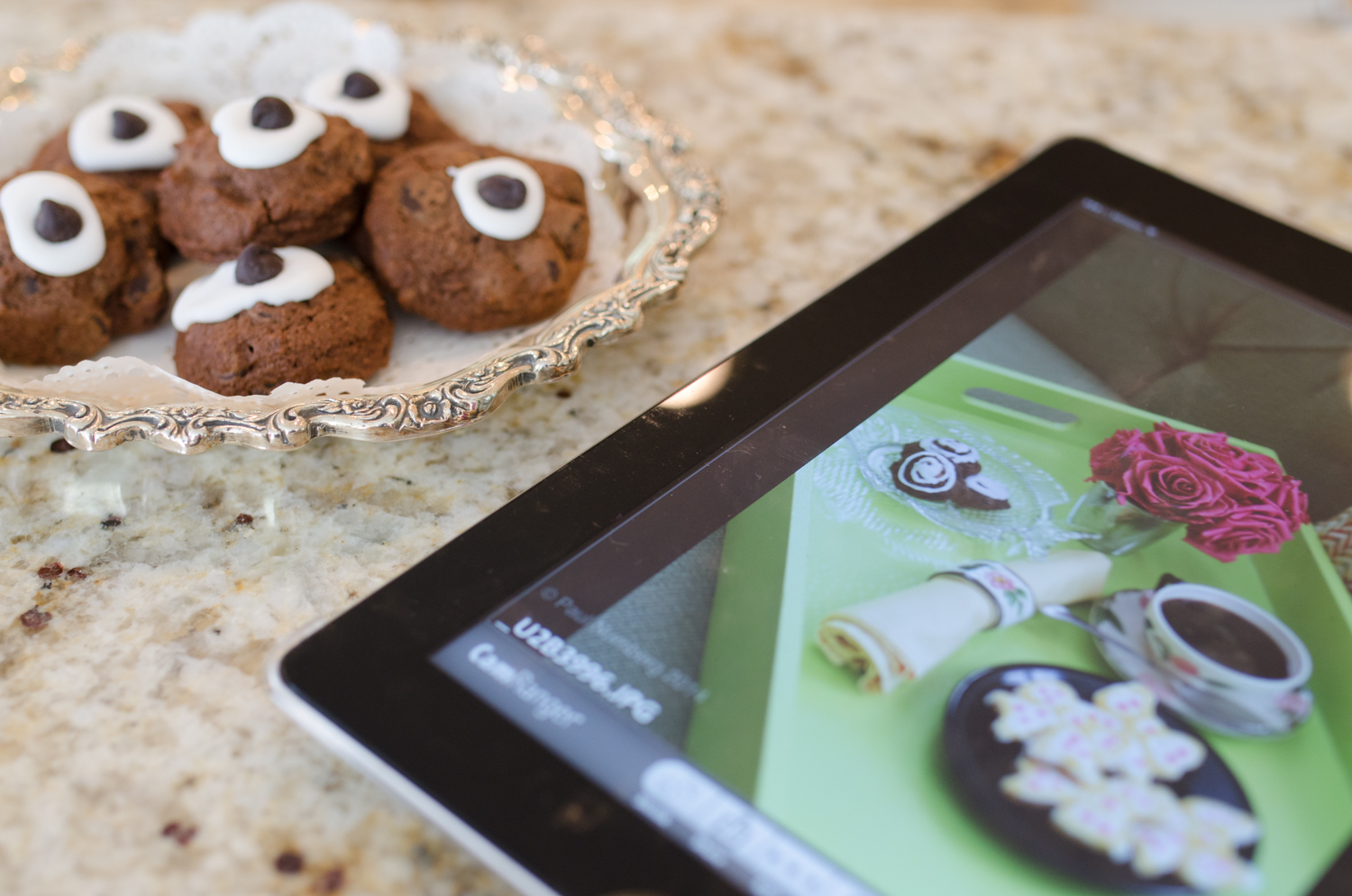 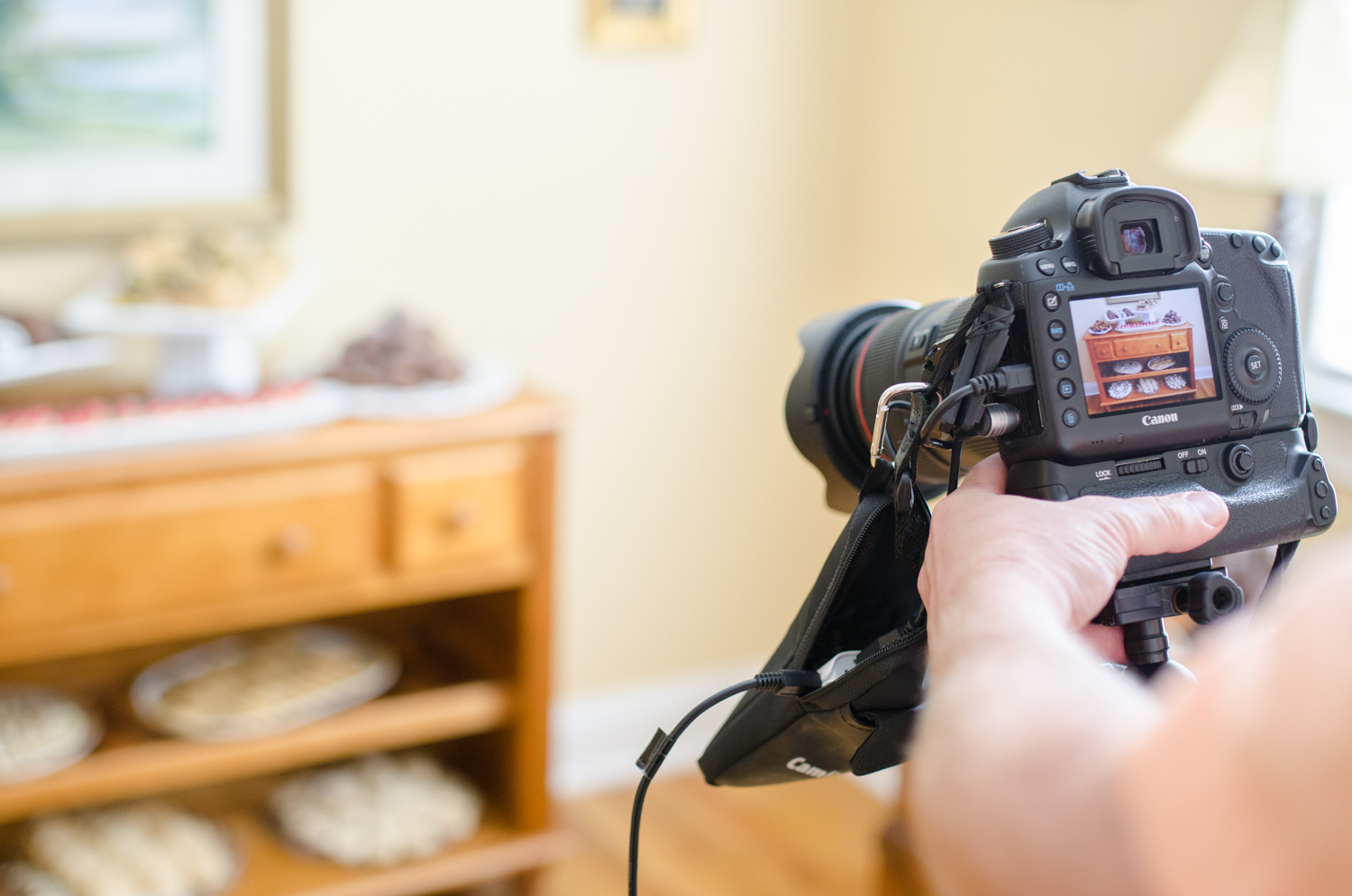 The three images below show the studio setup that we used to photograph the blog intro image, that was used as a double page in the front and back of the book. A lot of work can go into what looks like a simple image of a few cookies on a white background. For those that want to know: Canon 5D Mark 3, 24-105 L lens, Dyna-lite flashes and Chimera soft-boxes for the lights. 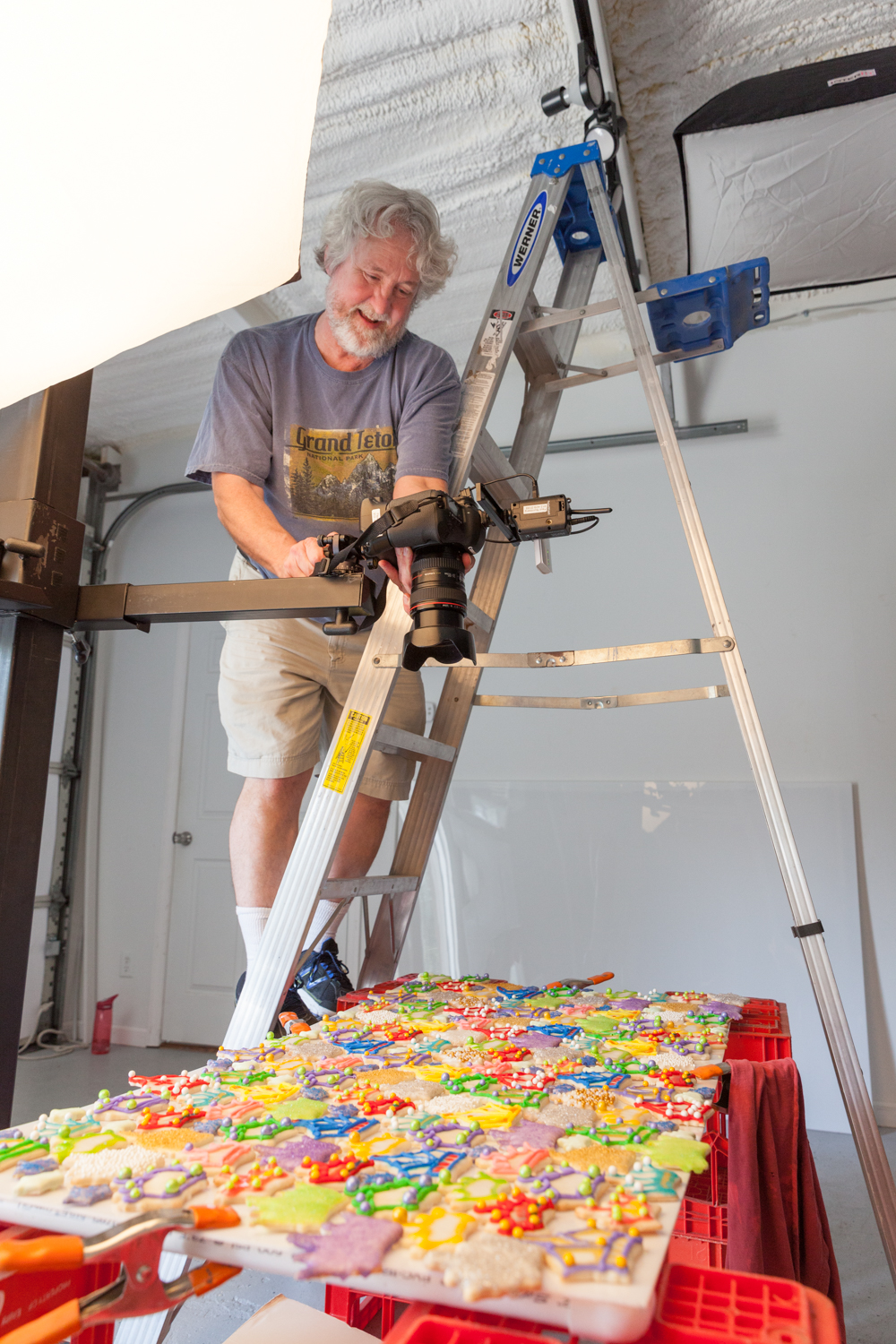 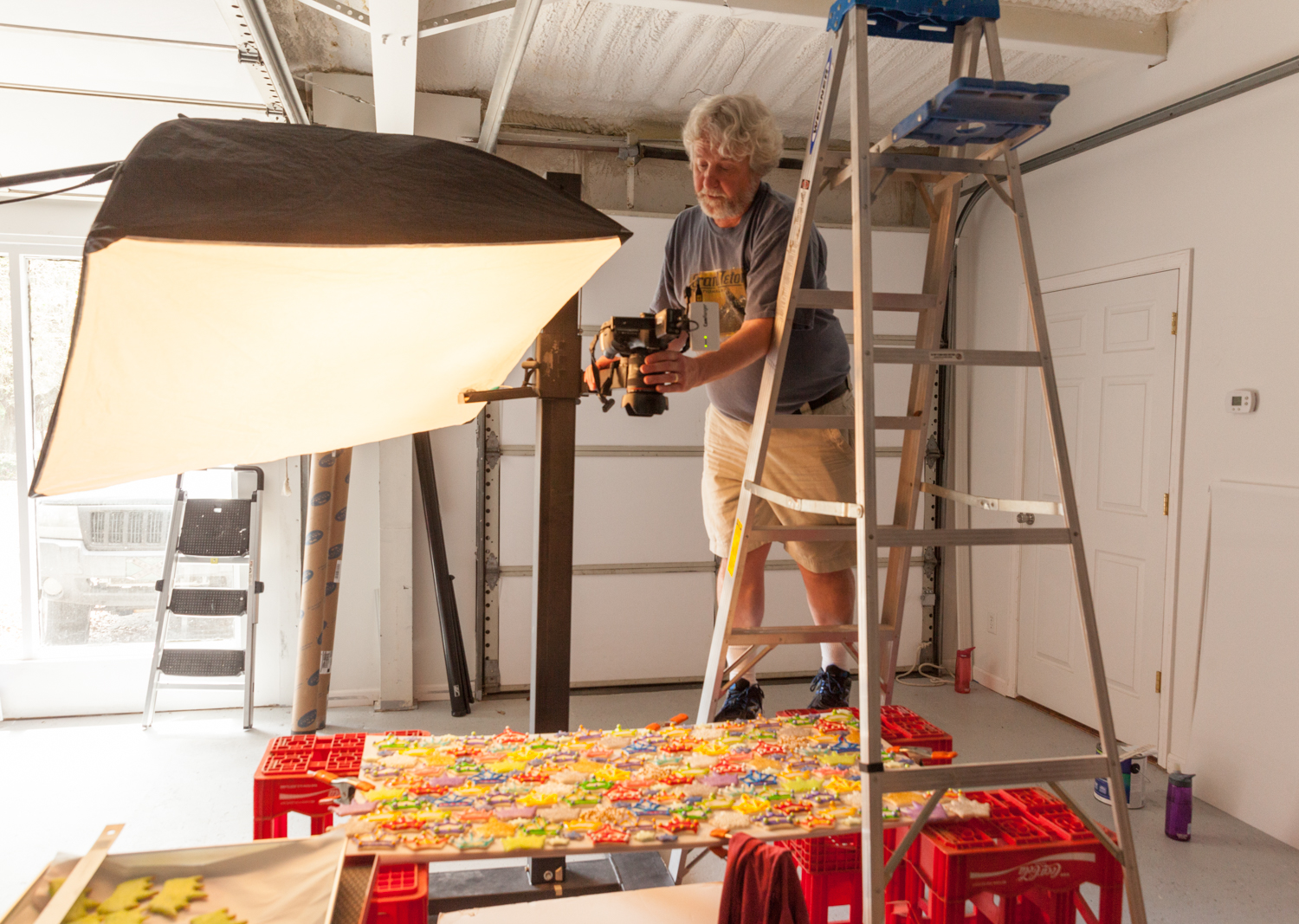 Photographs from the book release party! If you are interested in seeing more cookie images,  purchasing the cookbook, or want to find out more about Robert, go to cookiekingbaking 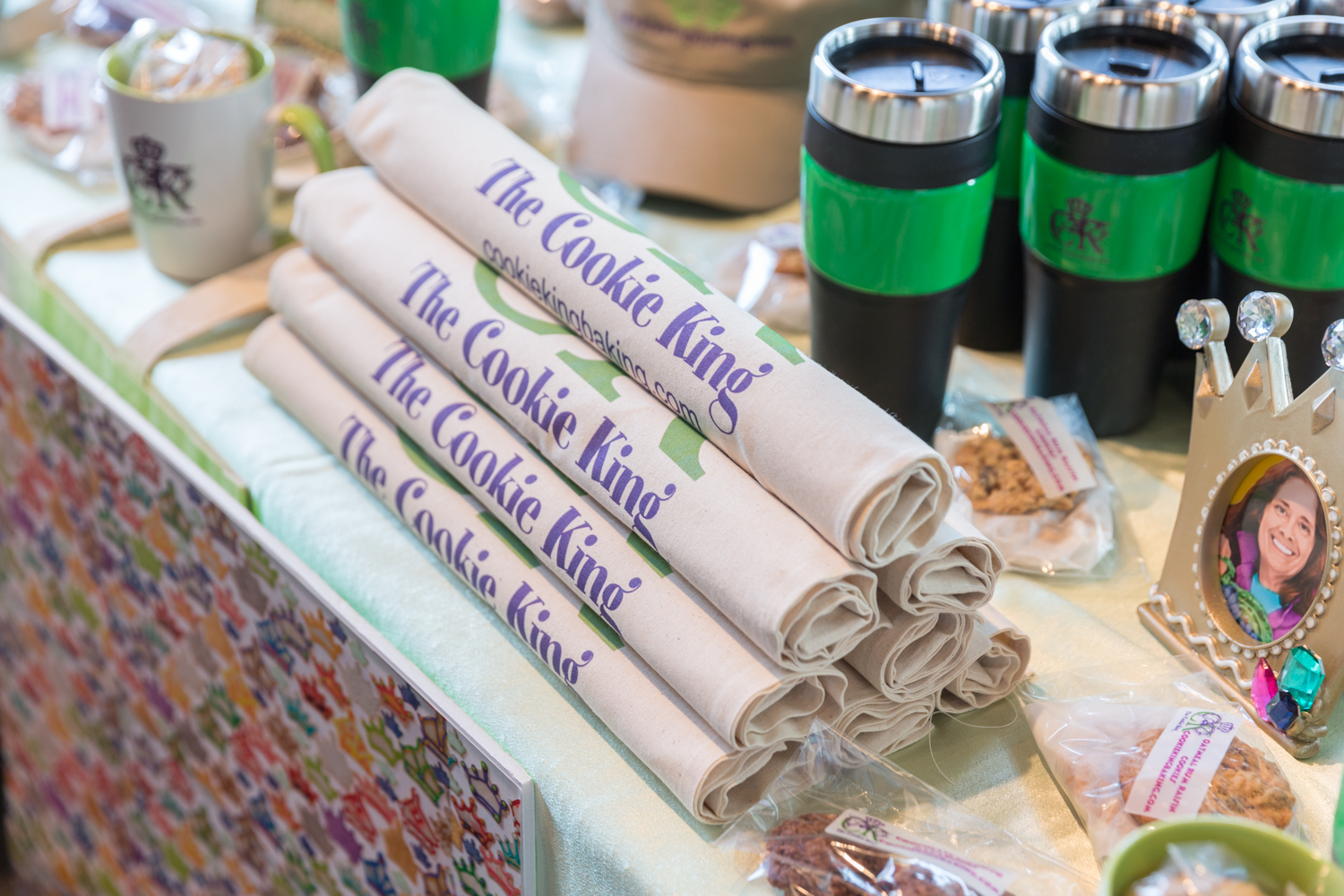 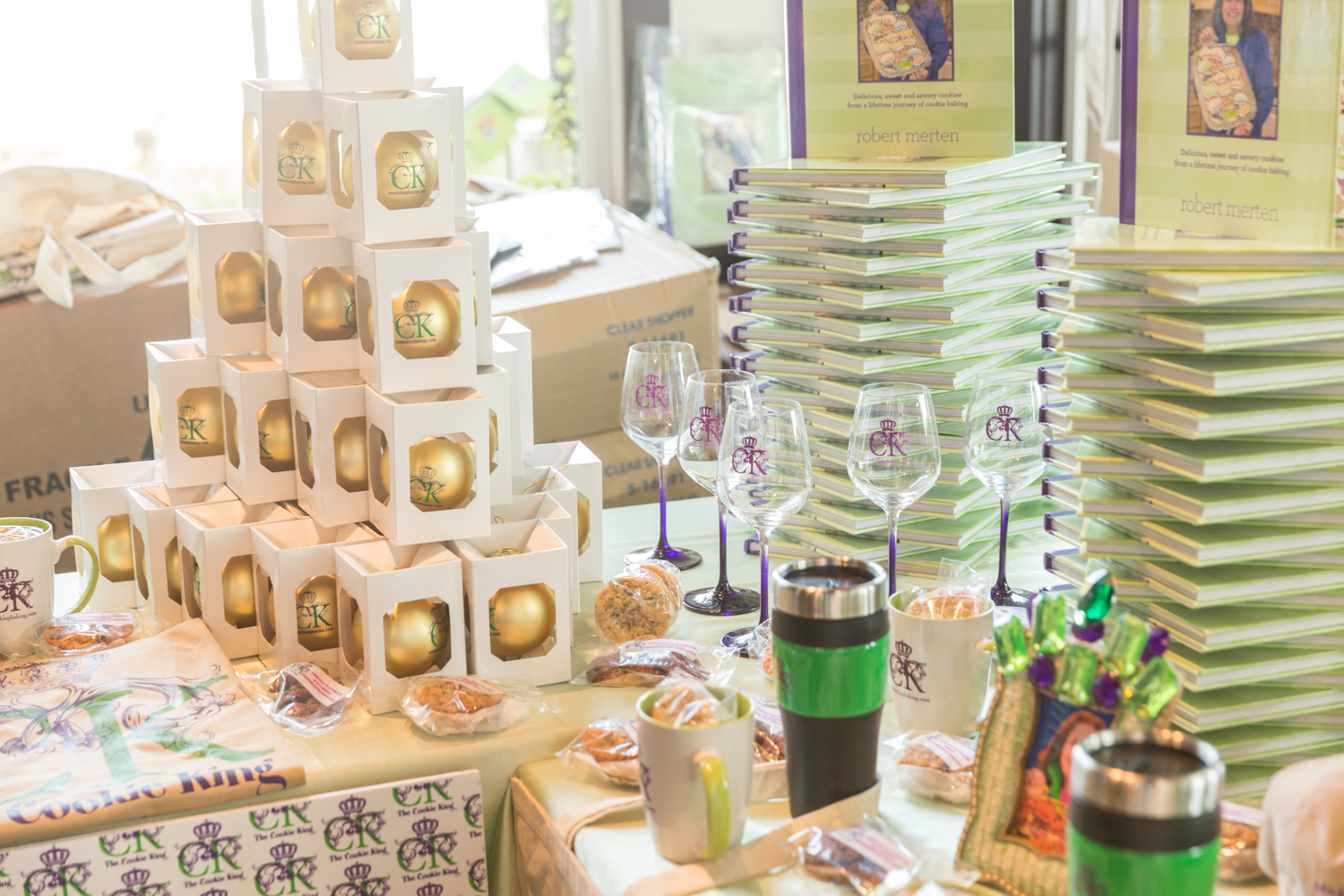